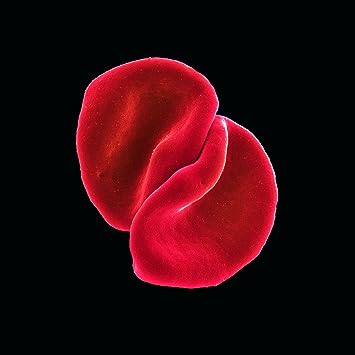 I was willing to start my new religion but they closed submissions for create your own religion competition:

My Back-scratching cult highlights one of the best and yet most ignored joys granted to us by the mother nature. Unlike other religions, it is consistent with known scientific facts given a strong revolutionary explanation. And its ideology addresses one of the most essential problems of human being: Why do we itch and why we enjoy being scratched? In this religion, I’m not only a holy prophet but also a living evidence. And all of you can be!

What I have not yet decided is if the act of back-scratching should be a core concept or just one of the rituals. I will prototype my idea sometime soon anyways. Messengers don’t need to meet deadlines. God decides when it’s time for my revelation!

p.s. Guess what’s the latest album by Peter Gabriel called: Scratch My Back. He will dedicate it to me once he gets his hands on me!