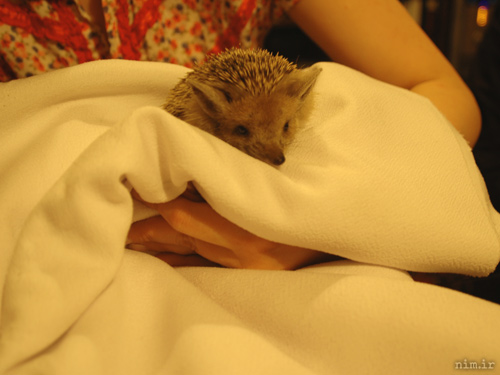 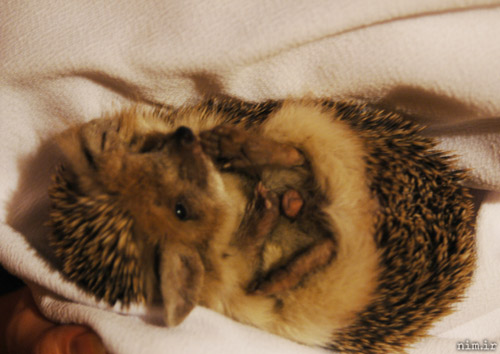 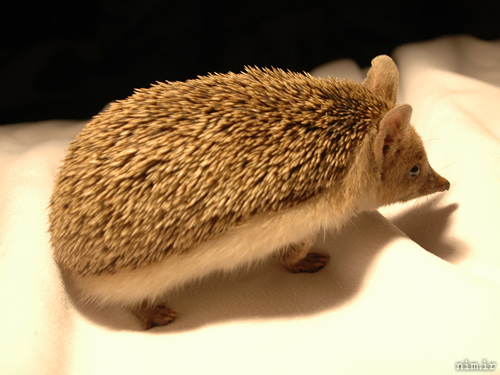 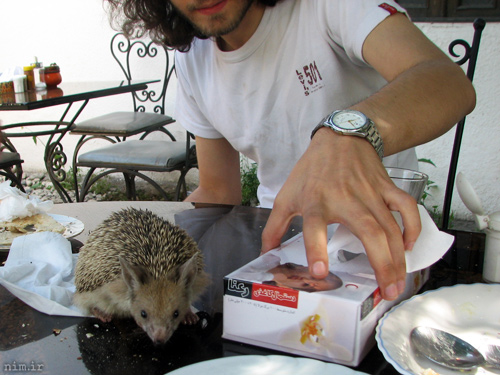 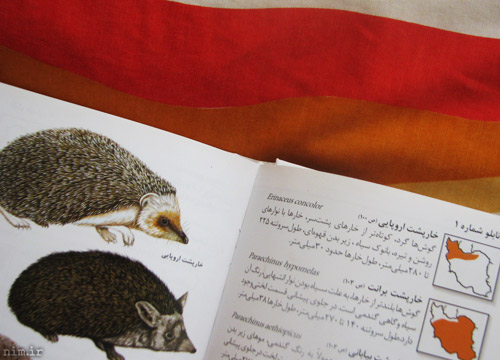 3 thoughts on “The sad tale of Kharanoo”