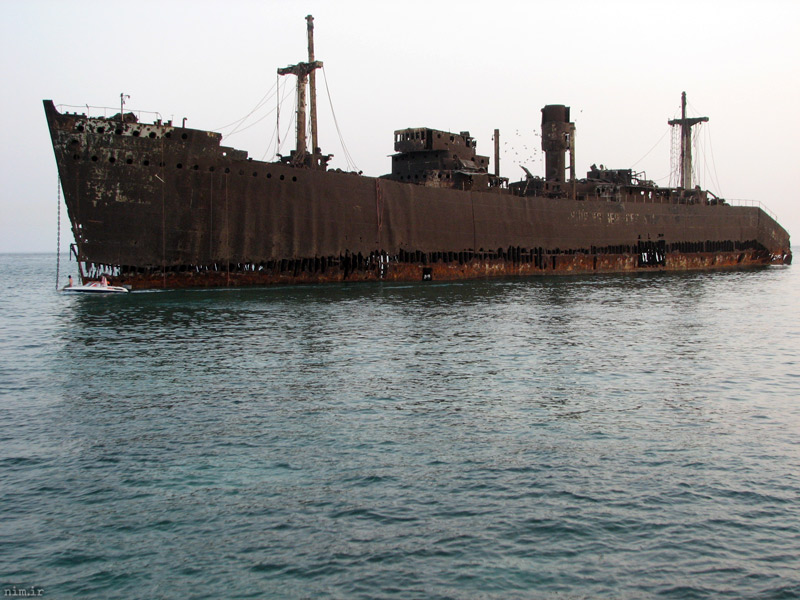 I took this from the Kish Island, Iran. Locals say no one knows why the Greek ship was left in the Persian gulf. 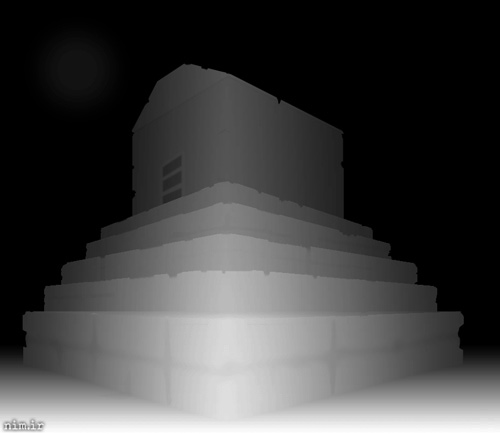