Part 1 (Clouds):
I had a dream that I was standing on some green hills with a bunch of amatuer astronomers and enthusiasts who were waiting for an astronomical event.

We were looking at a nice blue sky and thick small cotton-like clouds were presented. They had high contrast shades of white and black like Oslo’s Spring sky. It turned out that gods are communicating with us through clouds and humans have the chance to decipher and reveal their messages. Clouds were coming and going like a normal pub quiz and at a quick rate and we couldn’t take our time to interpret them properly. People were happily discussing what those shapes mean and answering and I was lagging behind.

I thought of a shortcut and suggested that clouds are too ambigious to interpret, so instead we may look at the lightnings because they are connecting them to earth and to us. Actually the ligtnings were clearly readable, but there was no lightning unless I would look at any of the clouds. A piece of cloud would discharge and speak itself through purple/blue/pink lightnings only when I looked at it.

I realized we have a semi-active choice in reading messages. Not how to shape the lightnings, but to ask which cloud to query from. And I was wondering if others also see it that way or its my subjective reality.

When I realized that I am in a dream at the last chance that I had control over the narrative, I aimed for something meaningful to quickly take with me to the real world and share it with others. 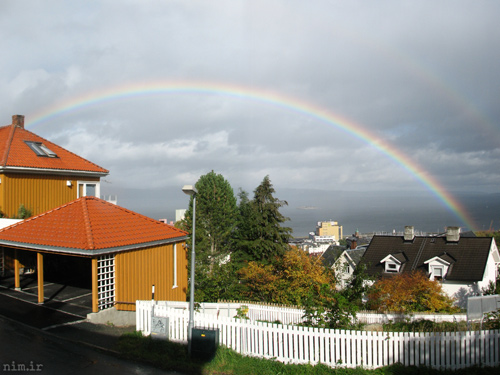 Part 2 (Lucid phase):
Then the sawthooth mountains in the horizon opened up and shaped a regular jagged pattern. Moon and other planets re-arranged to be seen with the same size (some of them were weird non-solar planets). Then they landed like board-game pieces in between the mountains right above the horizon. The celestial sphere turned in to a spheric backgammon board, where gods wanted to play with us. Like it was a new game.

I hate backgammon but I got curious how the pieces would move to the other side of the board without crossing path. Like how they don’t hit each other when they rise and fall and pass through the sky’s north pole.

And when I tried to look above in to the north pole I looked in to the point of singularity and woke up without the answer. Answer to a question that apparently was the most important question of all times!